What is the Computer Networking?

Computer networking is the subject which explains how computers connect with each other for sharing resource and information and what technologies and devices they use for the connectivity.

The main purpose of computer networking is the sharing. It allows us to share mainly three things; data, resources, and applications. Let’s understand each of these in detail. 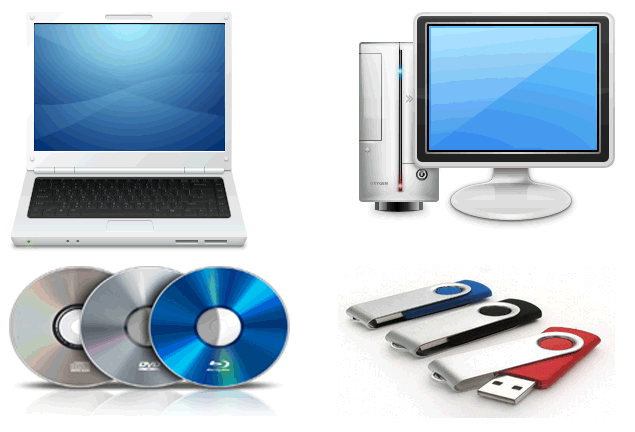 In this case, networking is a better solution. Once networking is done, we can exchange any amount of data between connected devices at any time without using any external device. 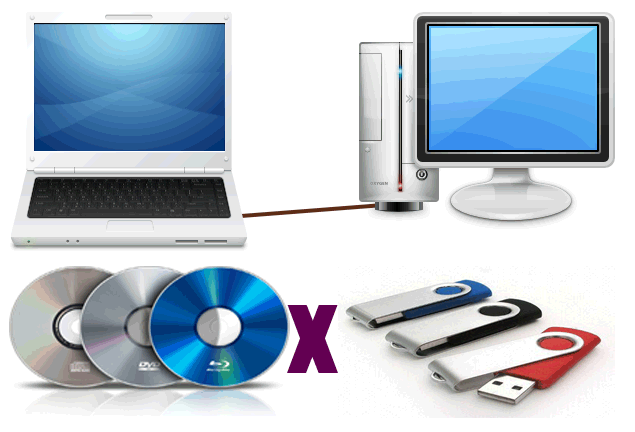 Networking allows us to share devices among the computers. By sharing the devices, we can reduce the number of required components in the network.
Let\’s understand this with a simple example.

Four computers are used in a small office. Computers are not connected with others. Each computer generates some print jobs daily.

To fulfill the print requirement of each computer, without networking, we have to buy the four printers; one for each. 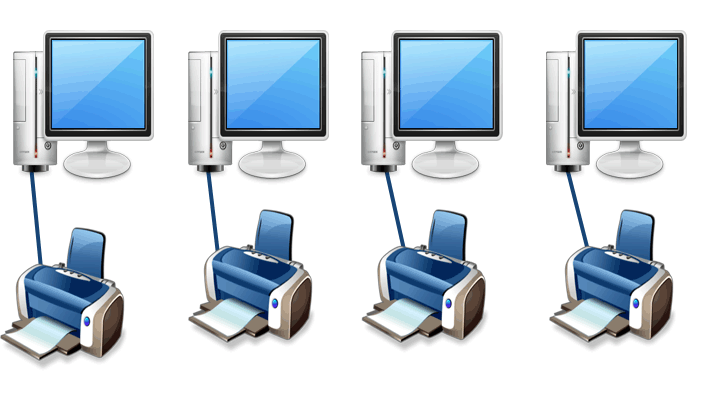 By connecting these computers through networking, we can reduce the required number of printers up to one. Once networking is done, only one printer will be sufficient to meet the print requirement of all computers. 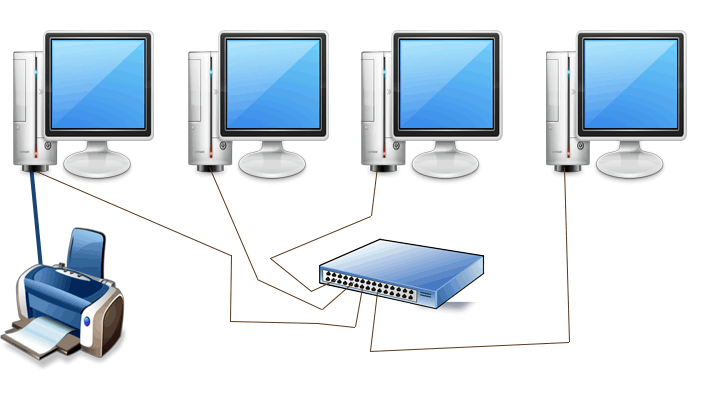 There are two types of device: –

Shareable: – Devices which can be shared in the network such as hard disk, printer, modem, scanner, CD, DVD, USB etc.

Non-Shareable: – Devices which cannot be shared in the network such as CPU, RAM, Motherboard, Monitor, etc.

Although advance networking techniques, such as cloud computing, allow the sharing of any resource including the CPU and the RAM, but for the initial level, you should stick with the traditional types listed above; shareable and non-shareable. This will help in understanding the complex networking concepts in a simple way. 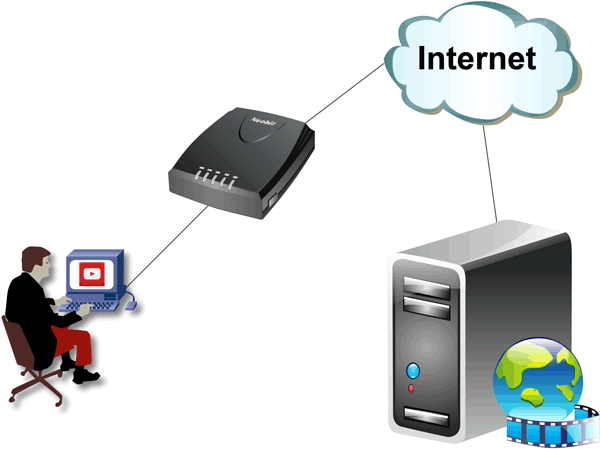 Application sharing is mostly used in company environment. In companies, usually a project is assigned to several users or a team which have several members. Networking allows concerned users or members to work on assigned project simultaneously. Besides this, it is also used for the troubleshooting and accessing a networking device or a computer remotely.

Networking is complex process. Adding devices in a network requires special networking devices such as cables, switches, routers, etc. In addition, to add a computer to the network, we also have to adjust or change its configuration settings.